Tj King is all about Country and he can Rock it. His passion and focus on creating solid Country Rock gives the audience a truly unforgettable experience.

Tj King hails from Mount Uniacke, Nova Scotia, a small community who live with the heart and pride of honest to goodness Country. Influenced and encouraged from a very young age by friends and family alike, Tj worked hard to refine his musical talents singing, guitar playing and songwriting.

Tj King released his first recording in 2013, an EP self titled Tj King. Highly motivated and driven by the experience of recording he is fired up and hitting the studio for a full album project released August 14th, 2015.

June 2014 brought Tj King to the forefront of the music scene in Nova Scotia as he was one of six finalists and the only Country artist for Casino Nova Scotia’s Artist in Residence Program.

Tj King has been recognized as a country music star on the rise by Canadian Country Music and Music Nova Scotia with the May 12th, 2015 announcement of his participation as one of 6 finalists in the CCMA Discovery Program – Atlantic Canada.

Since 2011 Tj King and his band have taken their brand of Country Rock around Nova Scotia playing festivals, concerts, and clubs leaving their mark as their audience quickly become fans. Country fan or not you will be a Tj King fan, so watch for him in a city near you.

and Chad Brownlee
2013 Riverfest on bill with The Stanfields, 2013 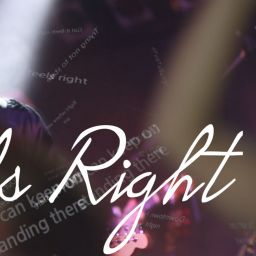 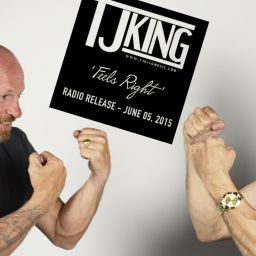