Since 1999, Studio FMP (Ferguson Music Productions) has been providing music recording and audio engineering services as well as multi-media production. Studio FMP is conveniently located in the Halifax/Dartmouth area. Interested in recording?  We offer recording services from voiceovers to full album productions. You can visit our client list to listen to recording samples including award nominated and winning recordings from some of Canada’s most talented artists.

Whether you are planning an acoustic project with just voice and guitar or a full production with all the bell and whistles, we put the same care and attention to the experience. We can also bring in the best musicians for your recording. Years of experience have taught us the importance of having great chemistry in the studio and we are dedicated to bringing inspired musicians to your project who passionately enjoy and specialize in your style of music.

We have great belief in the magic that can happen with a well tuned musical unit and we strive to create an atmosphere that brings out the best a band has to offer. To this end, we pride ourselves in being prepared for sessions so you can be tracking as soon as possible with proper care given to each performer having their own customized headphone mix.

Some artists have the creative vision and organizational planning for their project intact when coming into the studio. Those that need someone to facilitate these important details can consider themselves in great hands. Our production team is made up of veteran producer/ musicians who have not only an amazing track record but also a firm grasp of the care and patience necessary to bring someone’s musical dreams to life.

From rock gods and Choirs singing about God to acoustic folk and jazz demons, our 24 track remote recording set up is both highly portable and great sounding. We also work with you to plan out the set up and allow ample time and resources on the day of recording to get things right.

With an extensive understanding of video and audio post requirements along with years of voice over recording experience, you can be sure of the highest calibre of results, delivered when promised. 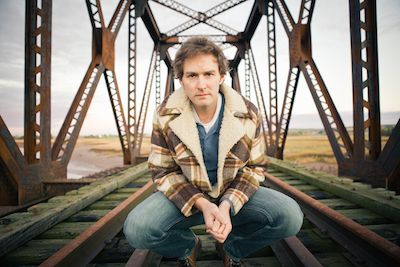 I’ve worked in Studio FMP on many occasions and it’s been a blast every time. Most memorable was the recording of my second album “Art Of Conversation” released in 2007 which had Scott Ferguson featured as co-producer, engineer and drummer. The album was nominated for two East Coast Music Awards that year and is still a big seller at my live shows. Working in the studio is aways comfortable and professional. It becomes like working with family very quickly! 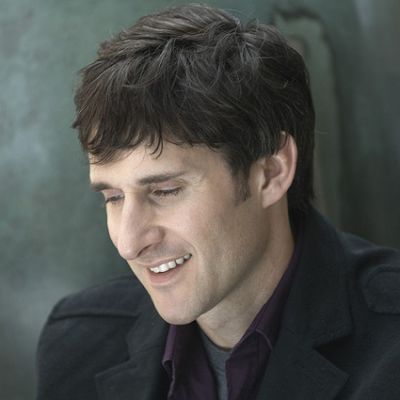 “I’ve had the pleasure of working with Studio FMP for several years and have always appreciated the quality of my recordings when they are complete. Scott Ferguson has built a full service business that starts with a warm and welcoming creative atmosphere and while his gear is cutting edge, industry standard, he also knows how to use it.” 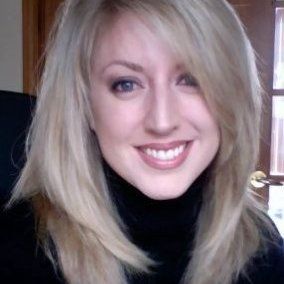 “Working with Scott at Studio FMP is always a joy. His vast knowledge on all things audio is impressive. His solid understanding of video post production is thorough and greatly appreciated. His genuine enthusiasm for each and every project, unparalleled”. 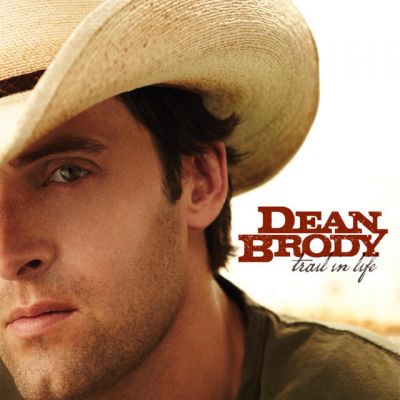 “…the vibe was cool but more importantly, the level of professionalism at Studio FMP matched studios where I have worked in Nashville”

Dean Brody
Winner of best album, Songwriter and Song of the Year at CCMA 2011, Lead vocals for “Trail In LIfe” recorded at Studio FMP

“I have co-produced both of my albums at Studio FMP and couldn’t be happier with the results.”

“Scott is my favourite producer to work with, a fine talent and a great person…he creates an environment in which I can make the record I want to make
without knowing how to do it myself”. 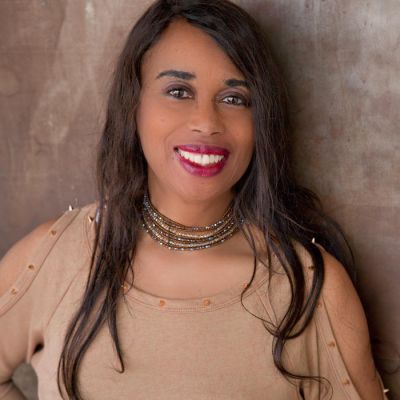 “I have continued to have a great experience at Studio FMP for years. Scott’s personable and caring persona and the quality of the facilities are second to none. He is extremely easy to work with. The equipment is superb and the studio is warm and beautiful. Scott goes way beyond the call of duty to provide the highest integrity and quality. I recommend Studio FMP without any reservations with my highest recommendations! I would encourage anyone to record their project there. I always look forward to getting in town and working at Studio FMP.” 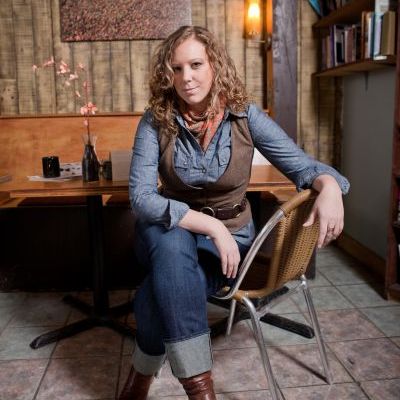 “I had a great first recording experience at Studio FMP when I tracked songs for my debut album (“In My Bones”). It’s a well organized, pristine space with super supportive engineers who have a wealth of audio experience”.

Carmel Mikol
- “In My Bones” Album Nominated for three ECMAs, 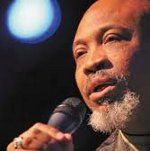 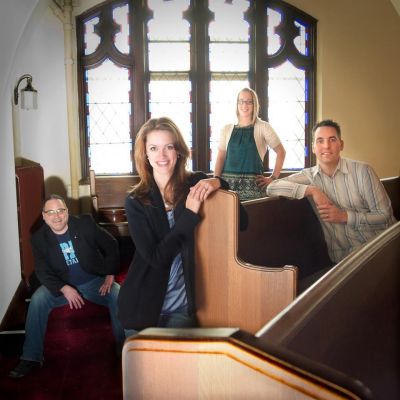 “Studio FMP has proven to be that next step and more. Scott is an absolute professional, and a pleasure to work with. Providing an excellent facility, great rates and most of all a tremendous ear for detail, Scott has been a huge help to the process of bringing our songs to their full potential. Scott is a patient collaborator, and most importantly a kind person, which made the process fun and fulfilling.” 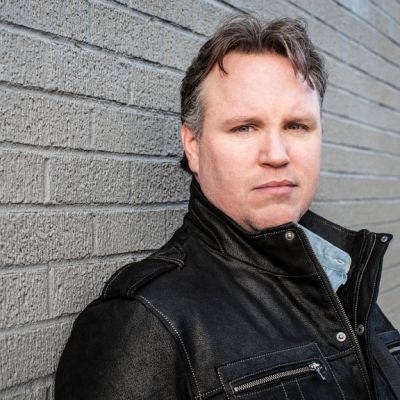 “The best part about having recorded at Studio FMP was the level of comfort in the studio. I didn’t have to shy away from exploring my own sonic horizons and Scott has the sensibility to encourage that, ultimately bringing out the best possible performance.”

”The Bridge Rising” from the feature length BBC Documentary-recorded, mixed and mastered at Studio FMP by Scott Ferguson
www.scott-macmillan.ca

”Give” recorded, mixed, mastered and Produced by Scott Ferguson at Studio FMP
www.perpetualdetour.com

”He’s Got The Power” recorded, mixed, mastered and produced at Studio FMP by Scott Ferguson
www.eileenjoyce.ca

”All Matter Of Crazy” recorded, mixed and produced at Studio FMP by Scott Ferguson
www.davecarrollmusic.com

”Give Us A Step” Recorded, mixed, Mastered by Scott Ferguson at Studio FMP
www.bnfsq.com 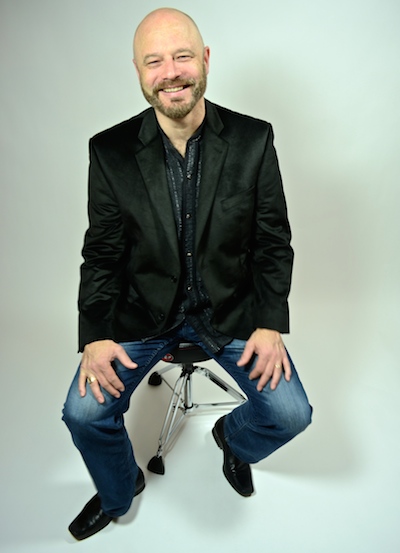